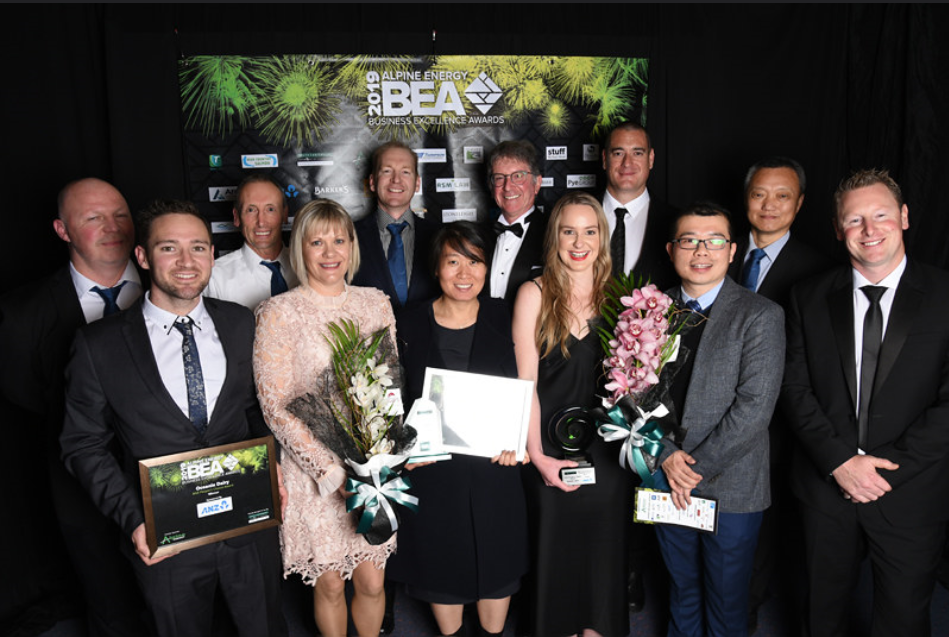 Oceania takes out awards at the South Canterbury Chamber of Commerce Business Excellence Awards. No one was more pleased than Oceania GM, Richard Hickson saying it was “very satisfying” taking out the ACC Workplace Safety Award. On the night, Oceania also took out the ANZ’s People Choice Award against stiff competition with Richard stating that “it was well deserved…as I know how hard the team here at ODL works.” These two awards cap off a great run of awards as Oceania was recently awarded the New Zealand China Trade Association’s Award for investment between China and New Zealand.